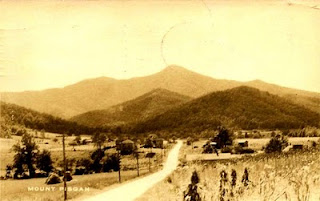 Mount Pisgah is a mountain in the Appalachian Mountain Range and part of the Blue Ridge Mountains of North Carolina. The mountain's height is 5,721 feet, and it sits approximately 15 miles southwest of Asheville near the crossing of the boundaries of Buncombe, Haywood, Henderson, and Transylvania counties. It is located on the border of Buncombe and Haywood counties, close to the point where Henderson and Transylvania meet them, but not actually within the latter two counties. The mountain is easily accessible by a hiking trail from Blue Ridge Parkway. 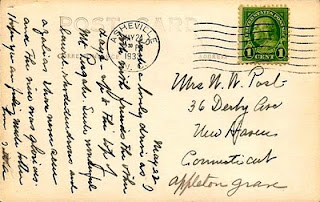 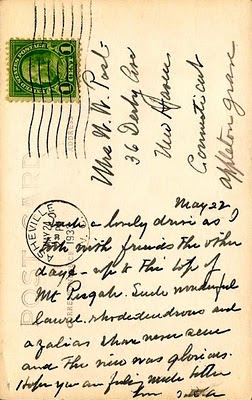 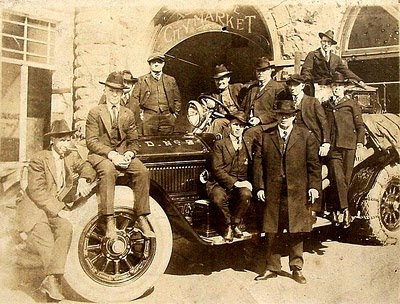 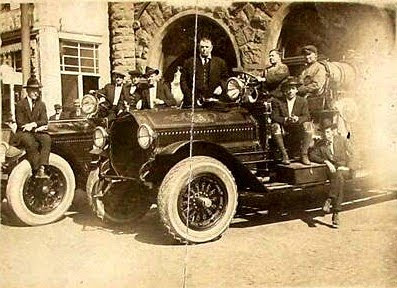 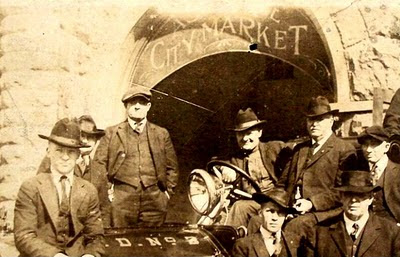 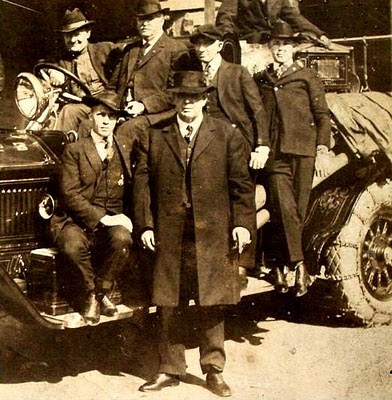 Notice the chains on the back tires. At the top of the archway that can be seen above the truck reads Asheville City Market but the word Asheville is not very legible.
_______________ 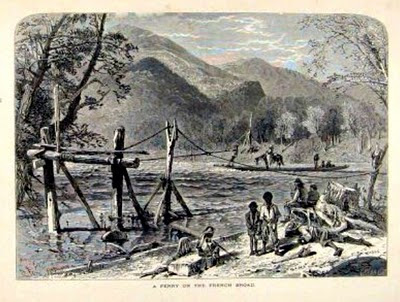 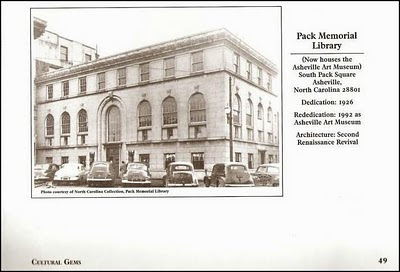 This page sheet for the Pack Memorial Library (Asheville, North Carolina) from the out-of-print first edition gem "Cultural Gems: An Eclectic Look at Unique US Libraries." The highly followed critical review, "The Bloomsbury Review Booklover's Guide wrote, "A pictorial architectural survey of . . . interesting libraries. The accompanying text provides a patchwork-quilt history of the growth of libraries in the United States, with insights into how different communities decided to provide public library service . . . every kind of library is represented."
_______________ 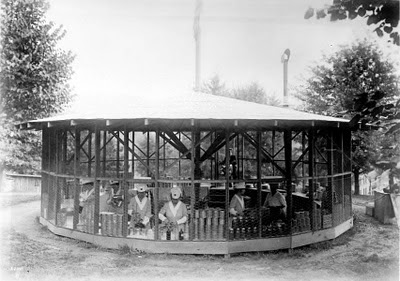 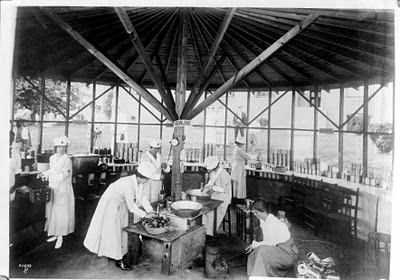 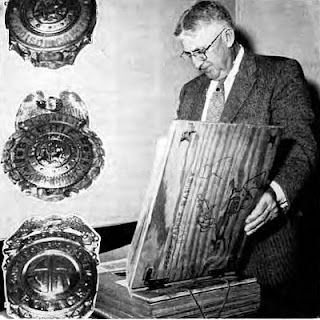