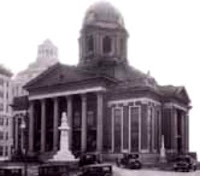 In 1791, David Vance and William Davidson presented to the North Carolina House of Commons a "petition of the inhabitants of that part of Burke County lying west of the Appalachian Mountains praying that a part of said county, and part of Rutherford County, be made into a separate and distinct county." The original bill to create the county gave as its name "Union." The name was changed, however, to Buncombe in honor of Col. Edward Buncombe, a Revolutionary War hero from Tyrell County. The Buncombe bill was ratified on January 14, 1792. The new county included most of Western North Carolina and was so large it was commonly referred to it as the "State of Buncombe." Approximately 1,000 people lived in the county.

North Carolina in the Civil War 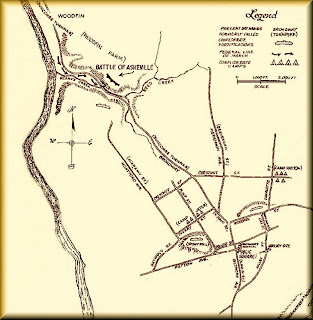 The North Carolina Office of Archives and History is sponsoring the first of three Civil War sesquicentennial conferences at the North Carolina Museum of History in Raleigh on May 20, the anniversary of the state’s secession from the Union, entitled “Contested Past: Memories and Legacies of the Civil War.” The agenda features eighteen speakers including the keynote address by David Blight of Yale University. Registration is $25 which includes refreshments, a boxed lunch, and afternoon reception. The program can be found at:

Click on map for larger image.
at 4:48 PM No comments: 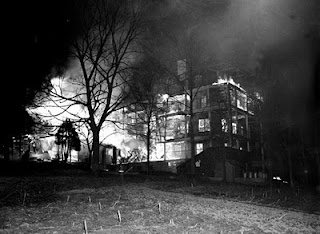